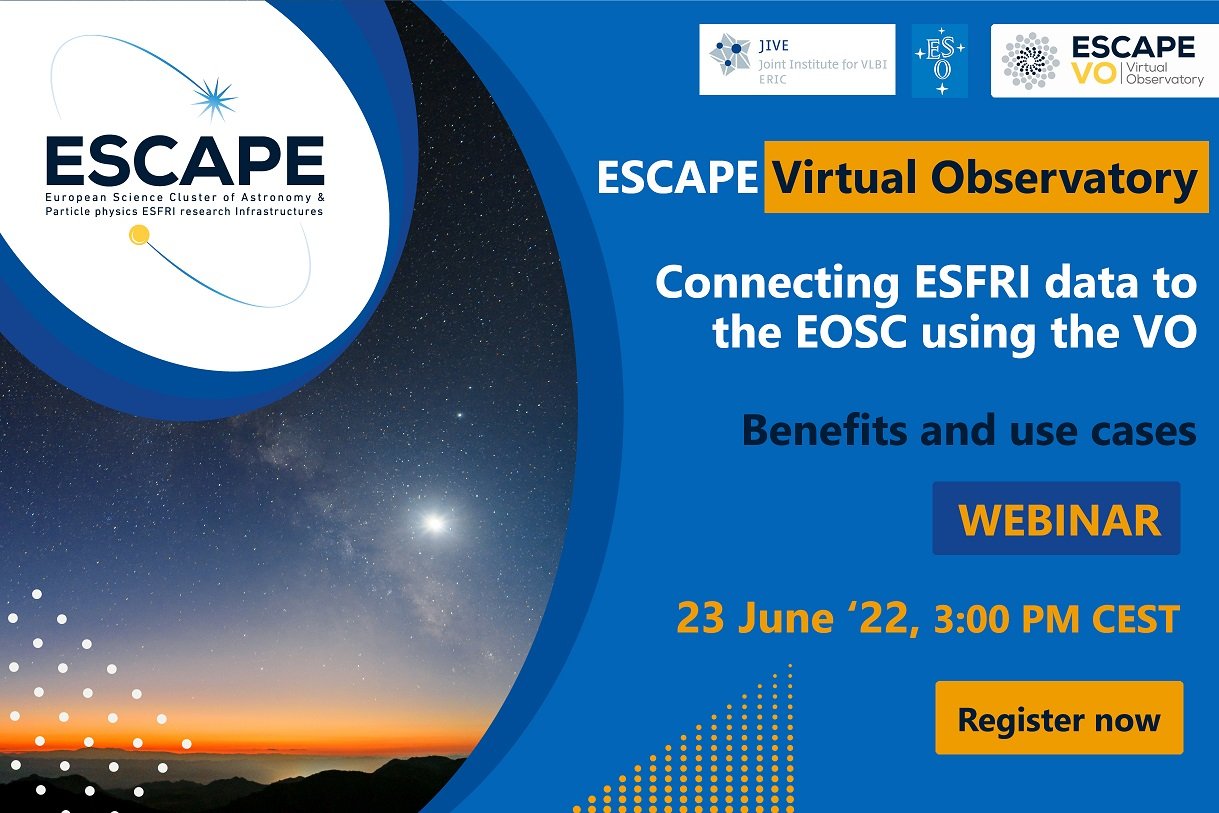 ESCAPE VO integrates distributed research infrastructures into EOSC through the VO, to ensure that their high-level scientific products and big data sets are openly accessible. The ESCAPE enabled VO services aim to be a key for discovery and reuse, using common disciplinary IVOA (International Virtual Observatory Alliance) standards and fostering good practices for data access, deposition and sharing of data, as well as for data management curation and preservation, but also education and
outreach to the scientific community. All in all, the VO is a pioneer of data sharing with a well established alliance of international partners who cooperate to build the necessary interoperability standards.

In the webinar "ESCAPE VO | Connnecting ESFRI data to the EOSC using the VO" we will show how ESCAPE VO has been supporting ESFRIs by allowing cross-border and multidisciplinary research, as well as by ensuring that the needs of the ESFRI projects are taken into consideration in the development of VO standards. 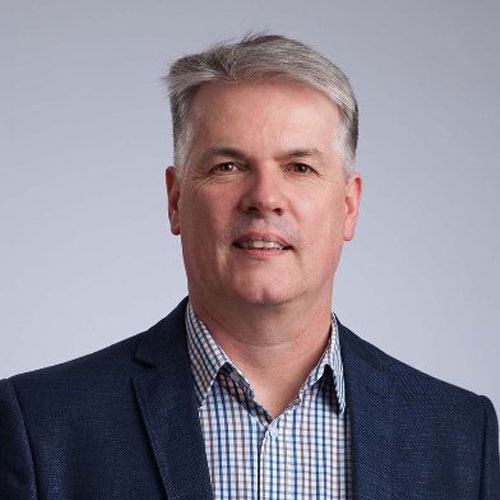 Director of the Strasbourg Astronomical Data Centre (Centre de Données astronomiques de Strasbourg). He obtained his PhD in Astronomy and Astrophysics from the Australian National University in 1998. After a postdoctoral position at the Space Telescope Science Institute (1998-2001) he joined the Observatoire de Strasbourg, and became a research scientist in the French National Centre for Scientific Research (CNRS) in 2004. His scientific interests are the use of e-Infrastructures for advancing astronomy, and also the astrophysical processes associated with black holes at the centres of galaxies - Active Galactic Nuclei. He has served as the Chair of the International Virtual Observatory Alliance (IVOA, 2017-19). Within ESCAPE, he leads the Work Package 4 Connecting ESFRI Project to EOSC through Virtual Observatory Framework. 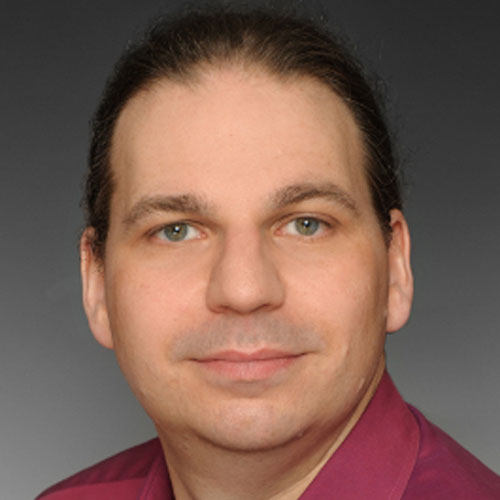 After 12 years of working as a web developer, Hendrik joined the astronomy field in 2013 in the GAVO project at ARI in Heidelberg first as a developer, then with a strong focus on scientific outreach. Since 2020 has been working at CDS/CNRS in the ESCAPE project where Hendrik support ESFRI partners in regard of interoperability and also reach out to the astronomical community and support/encourage them using VO standards and tools for their research. 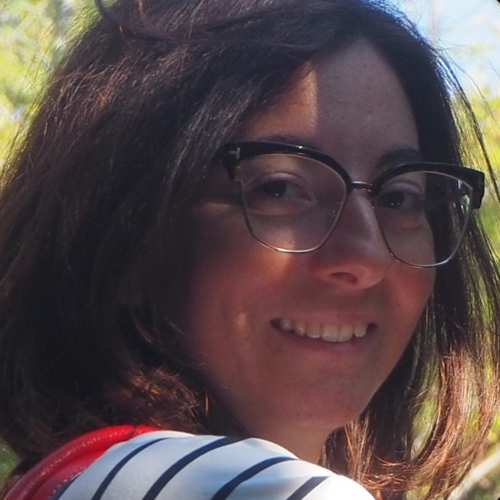 Stefania is an astrophysicist working as ESCAPE Scientific Support Postdoc at the Observatoire Astronomique de Strasbourg. She is interested in galaxy formation and evolution, galaxy clusters, cosmic microwave background and cosmology. Stefania worked as research associate at the Cornell Center for Astrophysics and Planetary Science. She did her Ph.D. at the Observatory of Paris (2018), with a thesis on "Stellar populations and scaling relations of galaxy clusters from their first epoch of assembly to the present". Before that, she got a Master's degree in Astrophysics and Cosmology at the University of Bologna. 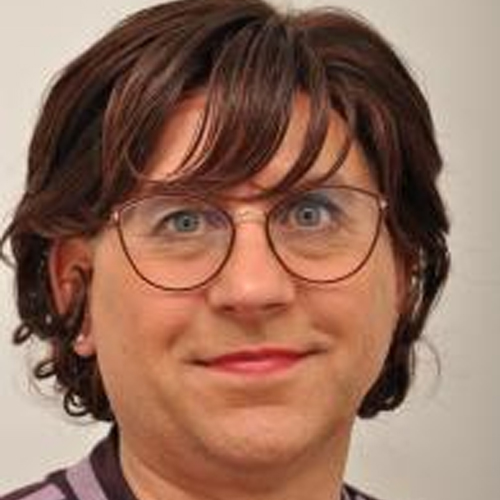 Marjolein Verkouter is most noted for developing the software enabling real-time VLBI transfers, high speed VLBI data recorders and several data access, transport and management tools which benefit the Very Long Baseline Interferometry (VLBI) community in general. She is also responsible for the off-line tool chain used at JIVE, which deals with data quality assessment and conversion of internal data formats to internationally accepted radio-astronomical standard formats. Marjolein is currently head of the Technical Operations and R&D group at JIVE. This group is dedicated to supporting the infrastructure and software correlator for the EVN Data Processor at JIVE: an 1100+ core compute- and approx. 5 PB storage cluster. The group is also involved in software development supporting both internal and external users with tools and algorithms for handling (VLBI) data reduction. 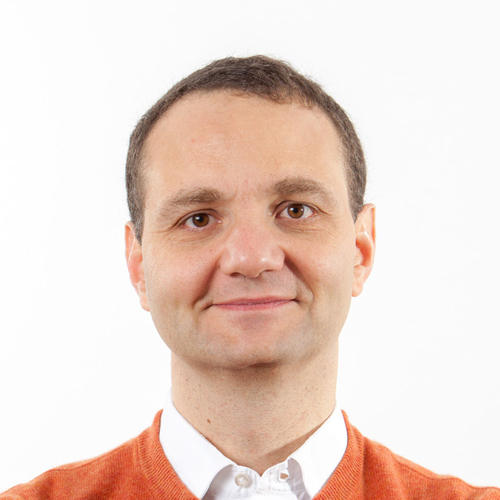 Martino Romaniello completed his PhD at the Scuola Normale Superiore in Pisa, Italy, and the Space Telescope Science Institute in Baltimore, USA, before becoming an ESO Fellow in 1998. He later became a staff member, sharing his time between functional duties and science research. For the former, he initially served as a Support Astronomer before moving to science data management in 2006. For the former, he is the Head of the Back-end Operations Department, which is charged with the management of the science data from ESO’s flagship optical-infrared La Silla Paranal Observatory. In his science time, Romaniello studies the formation and evolution of stars, both as individual objects and in stellar systems. He focuses on Cepheid stars in order to understand what might be driving the accelerated expansion of the Universe. He is also the chair of ESCAPE General Assembly. 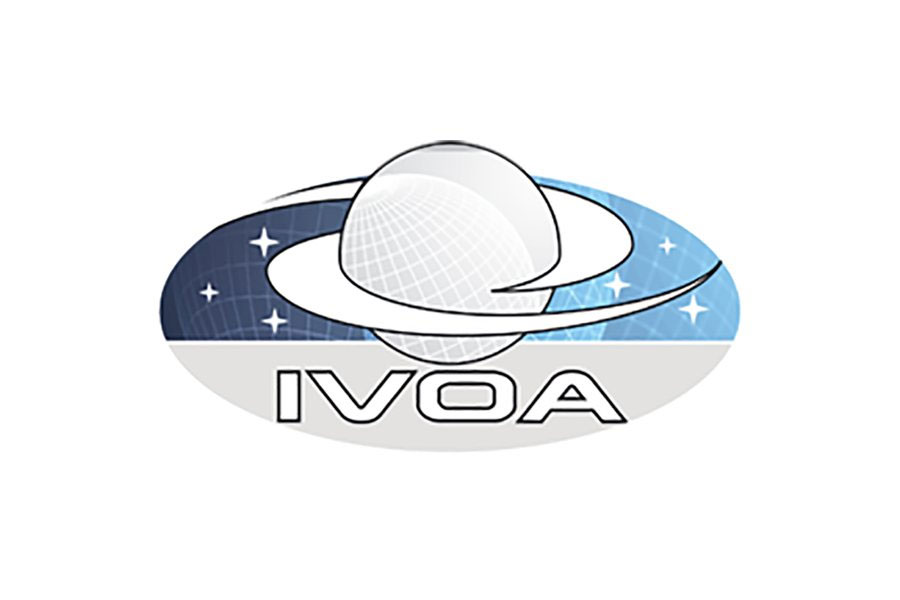 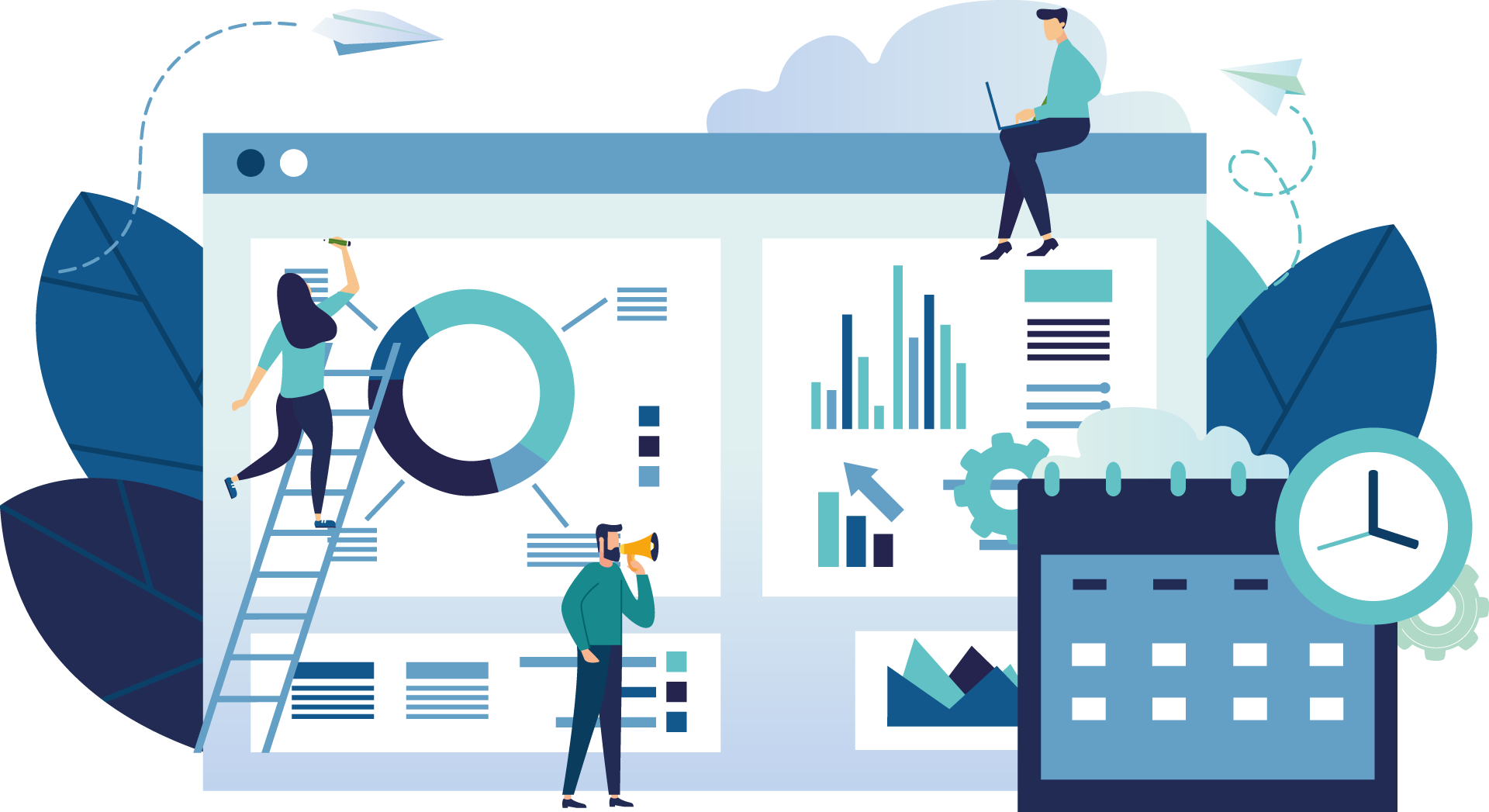