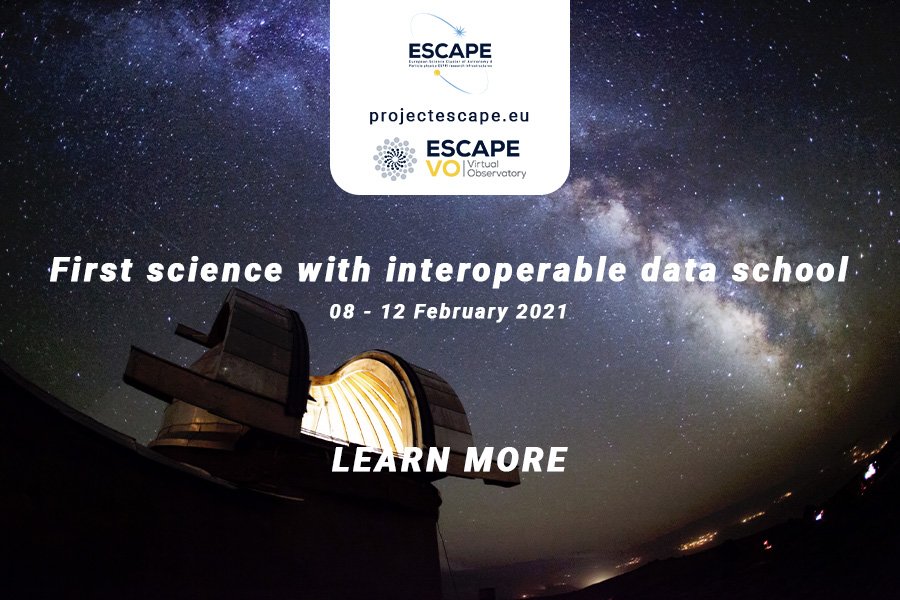 Work Package 4 of ESCAPE, “Connecting ESFRI projects to EOSC through VO framework” (CEVO), plans to make the seamless connection of ESFRI and other astronomy and astroparticle research infrastructures to the European Open Science Cloud (EOSC) through the Virtual Observatory framework.

The high-level objectives of CEVO are to:

A key aspect in order to secure the accomplishment of the CEVO objetives is the training of the European astronomical community, in particular early career scientists. The European Virtual Observatory (VO) initiative began to organise regular VO schools during the Euro-VO Astronomical Infrastructure for Data Access FP7 project (EuroVO-AIDA, 2008-2010).  The usefulness of these schools was immediately obvious, and they were continued in the framework of the projects EuroVO-ICE (2010-2012), CoSADIE (2012-2015) and ASTERICS (2015-2019).

The First ESCAPE Science with interoperable data school will take place on 8-12,19 February 2021. The school is opened to all European countries, including non-partner countries and it is mainly focused on young people at PhD or postdoctoral level. ESCAPE ESFRI partners are invited to send participants to learn about the scientific usage of the VO. The school will serve as template for the partners to organise similar activities towards their communities.

Goal of the School

The Virtual Observatory (VO) is opening new ways of exploiting the huge amount of data provided by the ever-growing number of ground-based and space facilities, as well as by computer simulations. The goal of the school is twofold:

To achieve these goals, VO experts will lecture and tutor the participants on the usage of VO tools and services. Real life examples of scientific applications will be given. A large fraction of the time will be dedicated to hands-on exercises, which will allow participants to become fully familiar with the VO capabilities on their own laptops. Participants will also have the opportunity to develop their own science cases under the tutors' guidance.

The programme can be found here.

if you still wish to attend the meeting, please contact us and your registration will be considered (svo_handson[at]cab.inta-csic.es). 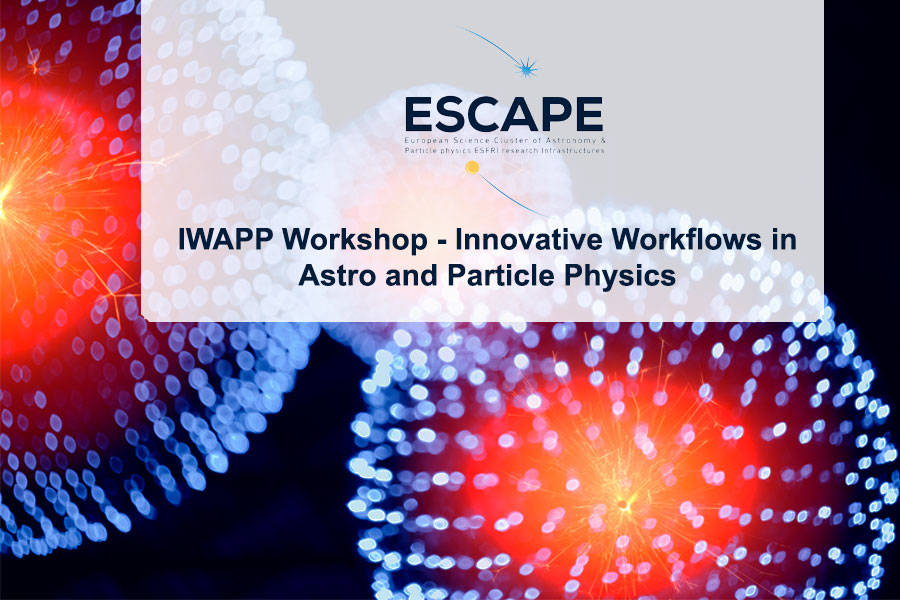 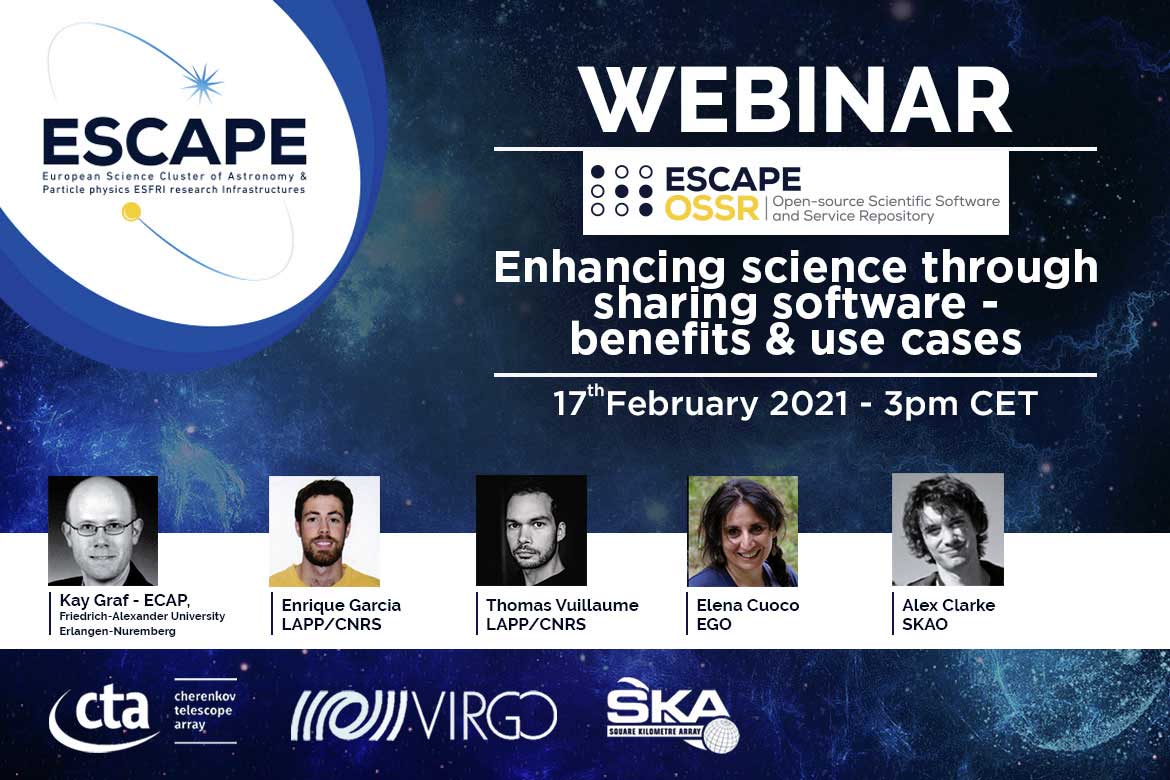