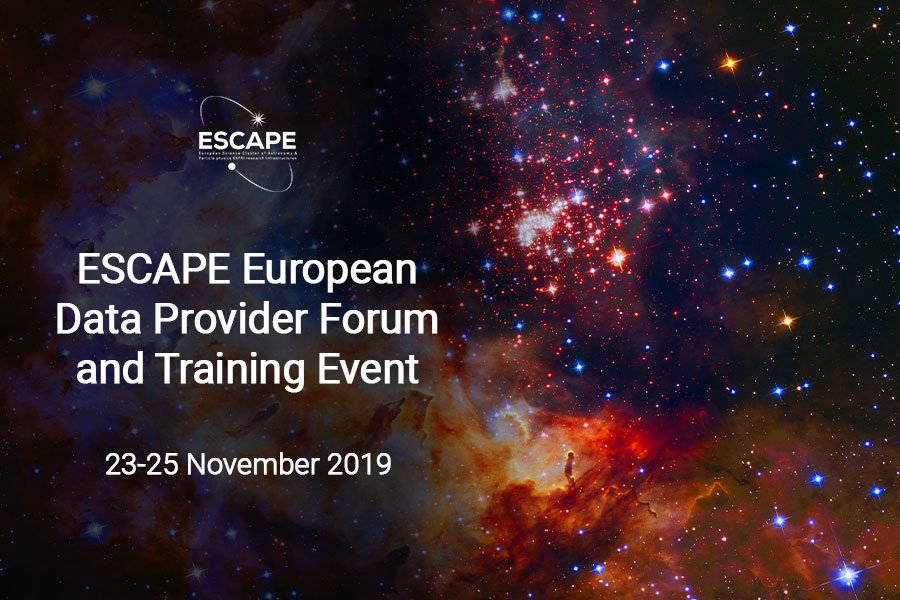 International Virtual Observatory Alliance (IVOA) ‘Northern-Autumn’ Interoperability Meeting will be as an on-line event from November 2-4, 2021. It will be the fourth Interoperability Meeting to be organised on-line due to the continuing COVID-19 virus global pandemic. This meeting will be held after the annual Astronomy Data Analysis and Software Systems (ADASS) conference continuing the well established practice of connecting ADASS and the shorter (2.5 day) of the two annual IVOA meetings. This on-line Interoperability meeting gathered 182 participants for the 3 day meeting.

The IVOA  is a meeting space where experts together develop, evolve and discuss standards and protocols for interoperability of astronomical data. The meeting schedule will be made up of sessions of the IVOA Working Groups (WG) and Interest Groups (IG).  In addition, we envision  community presentations and contributions that will be organized within the WG/IGs for this short 3 day meeting.  There will also be a session on Nov 01 sponsored by the Education IG for Newcomers to the IVOA (or those who would like a refresher). We are planning to keep presentations to a single thread (no parallel sessions) and save a good amount of the time for your input and discussion.

ESCAPE Role at the event

The priorities of the ESCAPE partners have continued to be well represented at IVOA, as is demonstrated by the many  contributions and interactions of CEVO partners in the meeting. ESCAPE CEVO (Connecting ESFRI projects to EOSC through VO framework) team is highly involved in IVOA meeting in different levels. Many CEVO individuals are members of the IVOA Executive Committee (the formal instance to agree on standards and IVOA issues), namely Mark Allen, the leader of ESCAPE CEVO.

Furthermore, more members from CEVO are involved in both Working Groups and Interest Groups. It is in these different groups where the work of IVOA is actually done, through talks or discussions. CEVO members are in key positions to identify science priorities toward interoperability, in technical development of standards and protocols in regard of scientific needs (and especially ESFRI partners), as well as taking part in education of data providers as well as end users. Being more specific, the Radio Interest Group (established in 2020 by ESCAPE partners) works with the existing IVOA standards to the needs of the Radio Astronomy Community, which is a key task of ESCAPE CEVO team.

Thanks to its invovlevement in so many different trategic groups in IVOA, ESCAPE efforts are being recognised by international partners, namely from United States. ESCAPE CEVO team is a highly skilled groups of experts regarding technical solutions, namely the EOSC) than other colleagues elsewhere. 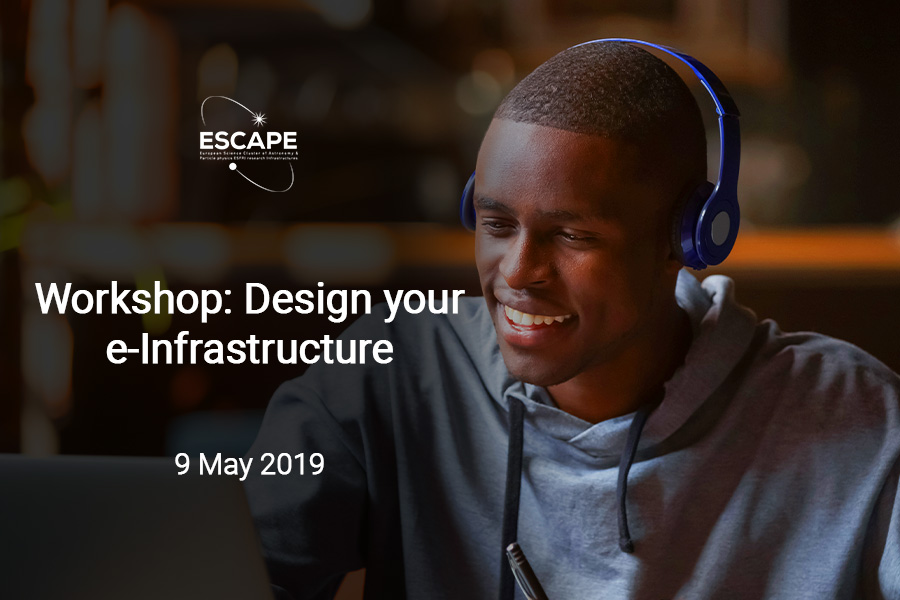