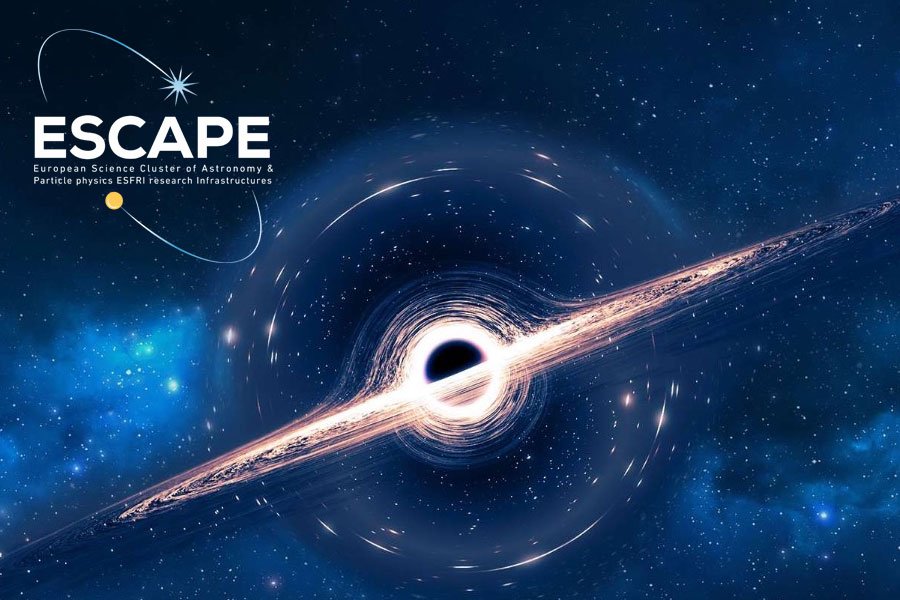 Our new ESCAPE-supported project, SuperWASP: Black Hole Hunters, has officially launched on the Zooniverse. This project asks volunteers – you! – to look for the telltale signs of hidden black holes in SuperWASP light curves. We’re looking for an effect called gravitational microlensing, where an otherwise invisible black hole briefly magnifies the light from its companion star. This should show up as a short peak in brightness in the light curve and it’s these peaks we’re asking people to find.

We’ve received almost 40,000 classifications in the first two days since the project launched. That’s amazing! This is thanks in part to the project being linked from the Open University’s web page about the BBC’s Universe documentary series which is airing at the moment. We’re really excited to see the new TV series and it’s great that people are able to find the Black Hole Hunters project in this way.

The project is off to a great start, but there’s still lots of work to be done. Some of our early results have hinted at one or two objects that we want to follow up on and there could be lots more waiting to be found. If you want a shot at finding a new black hole, head over to the project now to start hunting!

KNOW MORE ABOUT THE OTHER ESCAPE CITIZEN SCIENCE PROJECTS