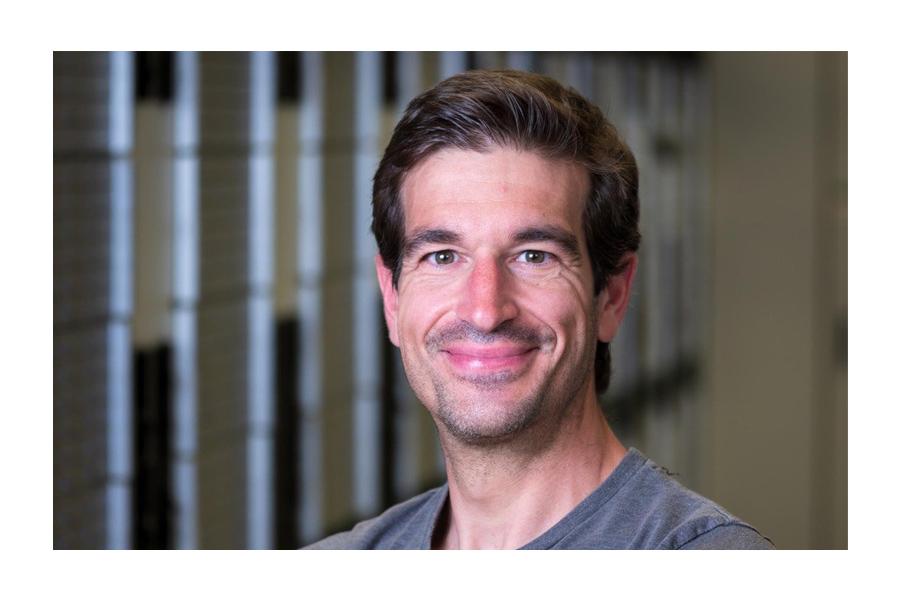 Xavier Espinal (Barcelona, 1975) is an applied physicist, staff member at CERN. Xavier obtained his PhD in Physics in Barcelona within the K2K long baseline neutrino experiment (Japan). This experiment led to the first observations of beam neutrino oscillations.

In 2005 Xavier joined PIC, the Spanish Tier-1 center for LHC computing, and the ATLAS experiment collaboration where he started his career in scientific computing.  Xavier held several roles on distributed operations, data processing and data management activities during the deployment and operation phase of the Worldwide LHC Computing Grid.

Xavier joined CERN as staff member in 2012 where he was Service Manager of the CERN Large Scale Storage Services (>100PB of disk and >300PB of tape storage at that time). During this period he also was the CERN-IT liaison with the fixed-target and neutrino experiments at CERN.

Since 2018 Xavier is the CERN-IT Technical Coordinator for Experiments and Departments and chair of the IT Technical-Users community. He is currently co-coordinating the WLCG project on Storage Consolidation, Datalakes and Data Access for the future HL-LHC.

In February 2020, he took over from Simone Campana as the Data Infrastructure for Open Science workpackage leader.

The Next Generation Neutrino Telescopes & Open Science – KM3NeT and ESCAPE