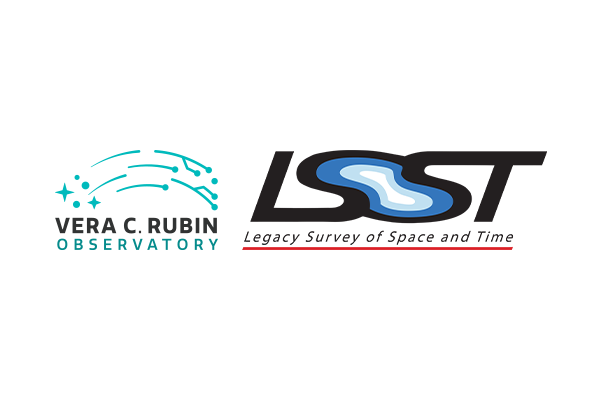 The goal of the Vera C. Rubin Observatory project is to conduct the 10-year Legacy Survey of Space and Time (LSST), which address four science areas and some of the most pressing questions about the structure and evolution of the universe and the objects in it:

LSST will deliver a 500 petabyte set of images and data products (more than 20 terabytes of data must be processed and stored each night) thanks to its  8.4-meter Simonyi Survey Telescope and camera with more than three billion pixels of solid state detectors camera.

LSST will conduct a deep survey over an enormous area, by taking repeat images of every part of the sky every few nights in multiple bands, or segments of the electromagnetic spectrum, for ten years.
The astronomical catalogs that will be produced, will enable more projects that will contribute to find answers in the four scientific areas mentioned above.

The scientific questions that the Vera C. Rubin Observatory Legacy Survey of Space and Time (LSST) will address are profound:  What is the mysterious dark energy that is driving the acceleration of the cosmic expansion? What is dark matter, how is it distributed, and how do its properties affect the formation of stars, galaxies, and larger structures? How did the Milky Way form, and how has its present configuration been modified by mergers with smaller bodies over cosmic time? What is the nature of the outer regions of the solar system? Is it possible to make a complete inventory of smaller bodies in the solar system, especially the potentially hazardous asteroids that could someday impact the Earth? Are there new exotic and explosive phenomena in the universe that have not yet been discovered?

One of ESCAPE main’s goal is to provide a flexible and expandable analysis environment for the astronomy and particle physics communities, which constitute an absolutely essential resource for the big data challenges of the next generation of ESFRIs.
The impact of LSST's partnership with ESCAPE is the more effective use and re-use of existing ESFRI data collections available through the EOSC, new and innovative analysis capabilities at large data rates and scales, and improved training for researchers in deploying their analyses at these scales.

ESCAPE and Rubin Observatory have been collaborating to help their scientists to gain knowledge and expertise which will help them in identifying the most suitable technologies for the science platforms both initiatives are building.

Furthermore, the Rubin Observatory has been checking if their Rubin Science Platform (RSP) can be use by other astronomy projects. On the other side, Rubin Observatory brought to ESCAPE some alternative designs and technologies, since the RSP has been designed for thousands of users.

The Rubin Observatory checked with CTAO, a ESFRI involved in ESCAPE, if they could deploy non-Rubin science environments in an easy way. This exercise achieved positive results.

Both ESCAPE DIOS and Rubin Observatory are aimed to improve their understanding of federated distributed storage solutions and how these are managed and used. The Rubin Observatory has been a working point of comparison for ESCAPE ESAPE developers, to pick up and implement the most interesting aspects of RSP, if and when needed.

The RSP has very similar goals to the ones from ESCAPE ESAP but are intended for different communities and built around different principles, so scientists from both projects decided to work together, by comparing their functionalities and performances. This analysis will contribute to improving both services’ performances overall.

It is being deployed a production instance of RSP for Rubin-LSST-France, where the work within ESCAPE has been very useful to help this task, to be make the RSP more customised with “European” components. By 2023, it is expected to have a hybrid analysis platform.