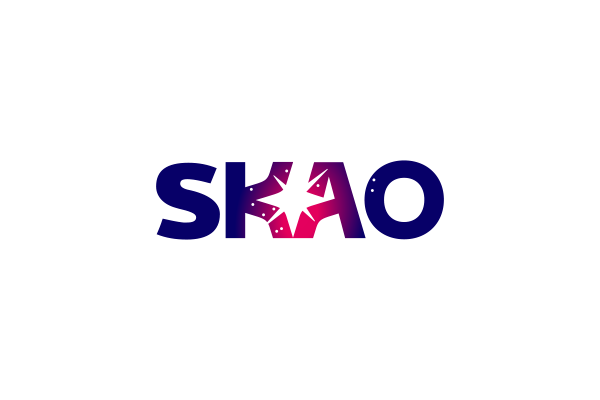 The Square Kilometre Array (SKA) project is an international effort to build the world’s largest radio telescope, with eventually over a square kilometre (one million square metres) of collecting area. The scale of the SKA represents a huge leap forward in both engineering and research & development towards building and delivering a unique instrument, with the detailed design and preparation now well under way. As one of the largest scientific endeavours in history, the SKA will bring together a wealth of the world’s finest scientists, engineers and policy makers to bring the project to fruition.

The SKA will be able to conduct transformational science, breaking new ground in astronomical observations. SKA scientists have focussed on various key science goals for the telescope, each of which will re-define our understanding of space as we know it. From challenging Einstein’s seminal theory of relativity to the limits, looking at how the very first stars and galaxies formed just after the big bang, in a way never before observed in any detail, helping scientists understand the nature of a mysterious force known as dark energy, the discovery of which gained the Nobel Prize for physics, through to understanding the vast magnetic fields which permeate the cosmos, and, one of the greatest mysteries known to humankind…are we alone in the Universe, the SKA will truly be at the forefront of scientific research. Early science observations are expected to start in 2020 with a partial array.

SKAO project aims to be capable of generating Exabyte-scale data archives. The organisation of such archives, their management and their interoperability and accessibility according to the FAIR principles required a shared action.

SKAO hoped to improve its technical knowledge of the services covered in ESCAPE, enabling SKAO to contribute to their development, to understand how to deploy and maintain them and see how they can be used as building blocks for future SKAO developments to support its community.

One of ESCAPE’s goal is to make the SKAO Science Data Processor software stack open source and develop it to run on e-infrastructures in general such as the SKAO Regional Centres. Tools and techniques within the stack are general purpose in some areas and would therefore have potential benefits for other communities wishing to carry out data analytics in the Exabyte regime on data lake infrastructures. ESCAPE also aims to promote common approaches to the adoption of standards. SKAO aspects concern the standards for extreme volumes of radio interferometry data and the needs for SKA regional data centre archive services to interoperate with other observatories.

ESCAPE DIOS service has been a useful tool for SKAO to use to onboard new members to SKAO prototypes. The ESCAPE team that continues to support the ESCAPE services is competent, friendly and professional.

SKAO learned how to develop and deploy the ESCAPE DIOS and ESCAPE ESAP services, and have demonstrated using the ESCAPE DIOS as a Service to run one of our workflows. SKAO is now continuing test and develop the software components of these services as part of the global SKA Regional Centre work, and continue to benefit from the expertise offered in the ESCAPE and related teams.

SKAO hopes to continue to share best practice amongst the ESFRIs involved in ESCAPE, so all participants can share common problems as a community, even though each one will likely run their own versions of these services on different compute infrastructures.