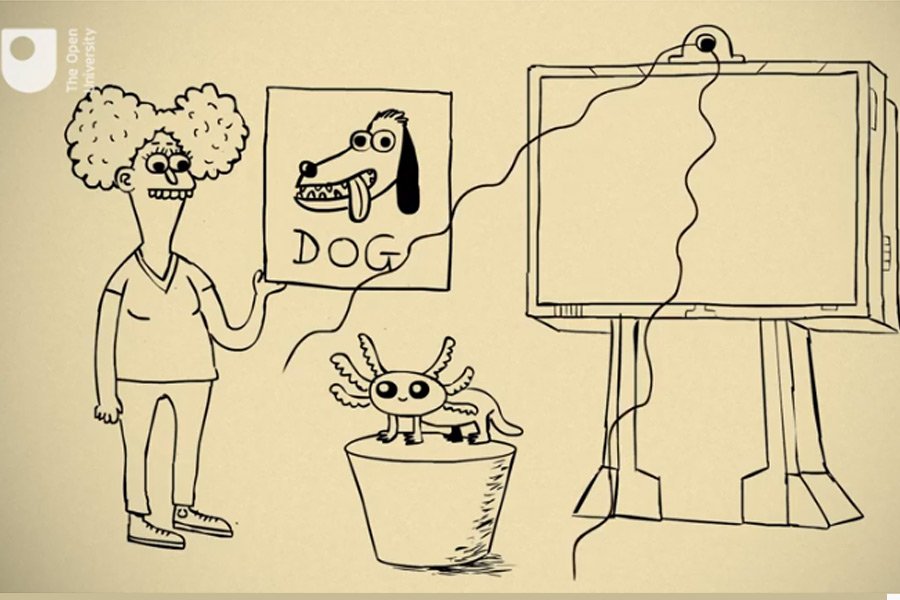 ESCAPE launched the “ESCAPE Sixty seconds Adventures in Artificial Intelligence" series, with a set of four videos that provides an overview of how various Machine Learning (ML) techniques work and how they can be used in some astrophysical contexts. The videos were launched on 14th March 2022, during the “Astronomy needs you! How you can be part of astronomy's big data revolution” event.

AI is changing how scientific discoveries are made, and in ESCAPE it’s a big part of its work to make scientific knowledge easier to create and reuse. It is a tehnology being used in several types of analysis under ESCAPE experiments with the European Strategy Forum on Research Infrastructures (ESFRI) projects.

The EGO-Virgo gravitational wave observatory uses machine learning and deep learning at almost every stage of its data processing and analysis. In a recent review article, Elena Cuoco (Head of Data Science Office at EGO and Associate Faculty at Scuola Normale Superiore) explains how ML is being used to track down sources of noise in the Virgo detectors, speed up simulations of the compact object mergers that generate gravitational waves, classify and characterize the gravitational wave signals that are detected and much more. The Cherenkov Telescope Array (CTA) is using ML and deep learning to help find and characterize gamma-rays in their data regarding their origin and energy. In fact, open source analysis software has been developed by CTA researchers.

The Large Hadron Collider (LHC) uses ML for a huge number of data processing and analysis tasks. In fact, the rate at which new models and technologies are being adopted and applied is so high that the high energy physics community has produced a "Living Review" that researchers can continuously update with new articles and reviews as they are published. Concerning the data from the European Southern Observatory, it is being analysed through ingenious techniques that use deep learning to categorise the spectra of astrophysical objects and distinguish different objects that overlap in crowded fields of view.