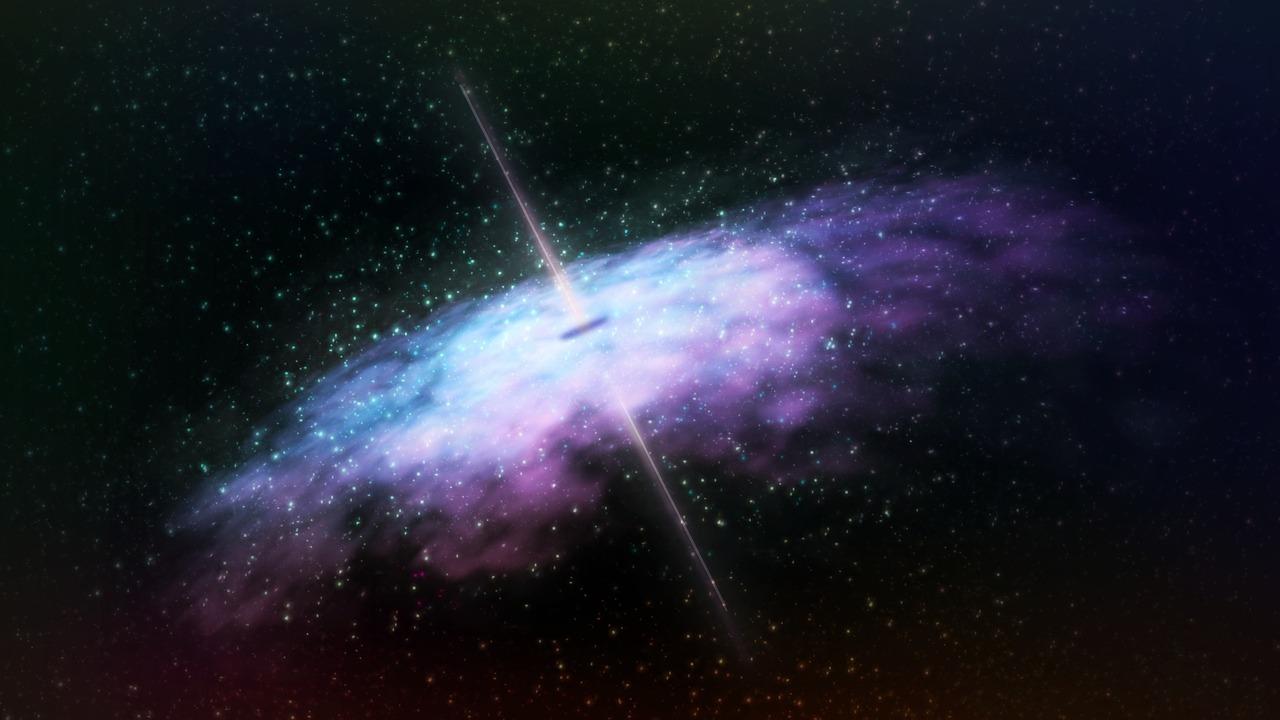 Astronomers working on the LOFAR radio telescope in the Netherlands are looking for volunteers to help locate and identify black holes and star-forming galaxies.

The LOFAR project offers an unprecedented view of the skies at radio wavelengths, allowing scientists to map large areas at previously unreached sensitivities and answer questions about the evolution of galaxies and the supermassive black holes which can be detected only by radio waves.

Black holes are some of the strangest and most fascinating objects in outer space. They consist of a tremendous amount of matter crammed into a very small amount of space, resulting in a powerful gravitational pull, from which not even light can escape. Because they don’t emit light, black holes cannot be directly observed. Star forming galaxies are conversions of gas into stars. Understanding their formation requires an advanced knowledge of astrophysics.

The LOFAR survey has identified many thousands of galaxies using an automatic “source finder” computer program, and images have been created of each one. The images cover repeated observations of northern hemisphere fields with the highest-quality multi-wavelength data over several-degree scales. Unfortunately, because the program sometimes splits a single radio source into multiple separate components, the sheer volume of sources requiring classification means scientists cannot manage the task unaided. By becoming “LOFAR volunteers”, citizen scientists can help astronomers reconstruct full radio sources from the separated components.

An exciting and complex classification challenge for citizen scientists

Classification entails attributing distinct regions of radio emission to a single origin and (where possible) identifying an optical counterpart for the radio emission’s source. By Zooniverse standards, this is a very complicated analysis task, which requires consideration of multiple images, representing radio and optical data.

It has been shown that volunteers’ confidence levels are critical to success in citizen science projects. Because the degree of scientific comprehension required by volunteers to perform the LOFAR classification exceeds the “ESCAPE Galaxy Zoo: Clump Scout” level, advanced training including a video has been prepared in collaboration with experts from the ESCAPE project using the Zooniverse. The training workflow presents subjects in the same order as they appear in the video and volunteers receive real-time feedback in response to the annotations they provide.

To find out more and register as a LOFAR volunteer, visit the Radio Galaxy Zoo: LOFAR

The first image shows an artist's impression of two radio jets ejected from a supermassive black hole in the center of the large foreground galaxy. It also shows all kinds of background galaxies that we would see with a good optical telescope. The second image shows a real example of two jets around a supermassive black hole found by observing with the LOFAR radio telescope! The third image shows the radio emission through yellow lines and the blue ellipses surround what the source finder thinks are separate sources. In this case, the presence of three ellipses shows that the source has been incorrectly divided into three separate components. This is when you come into play, by fixing mistakes by associating correctly the components.

The Low-Frequency Array (LOFAR) is currently the World’s largest radio telescope. It receives radio signals from the Universe and, unlike most radio telescopes, LOFAR does not comprise a few large dishes, but actually consists of thousands of small antennas working together which mimic a giant telescope. Most of the antennas are centered in the north of the Netherlands (the LOFAR core) but a few are also spread across a large part of Europe. The project is based on an interferometric array of radio telescopes using about 20,000 small antennas concentrated in at least 48 stations. Forty of these stations are distributed across the Netherlands and were funded by ASTRON (ESCAPE partner). The five stations in Germany, and one each in Great Britain, France, Sweden and Ireland, were funded by these countries. Further stations may also be built in other European countries.